We perceive what we want something to be without knowing what lies deep within it. Once we become open to look inside, the preconceived ideas are gone and then we can see the true beauty of the essence of what it is.
What do you think the women are thinking as you look at them gazing away?‍ 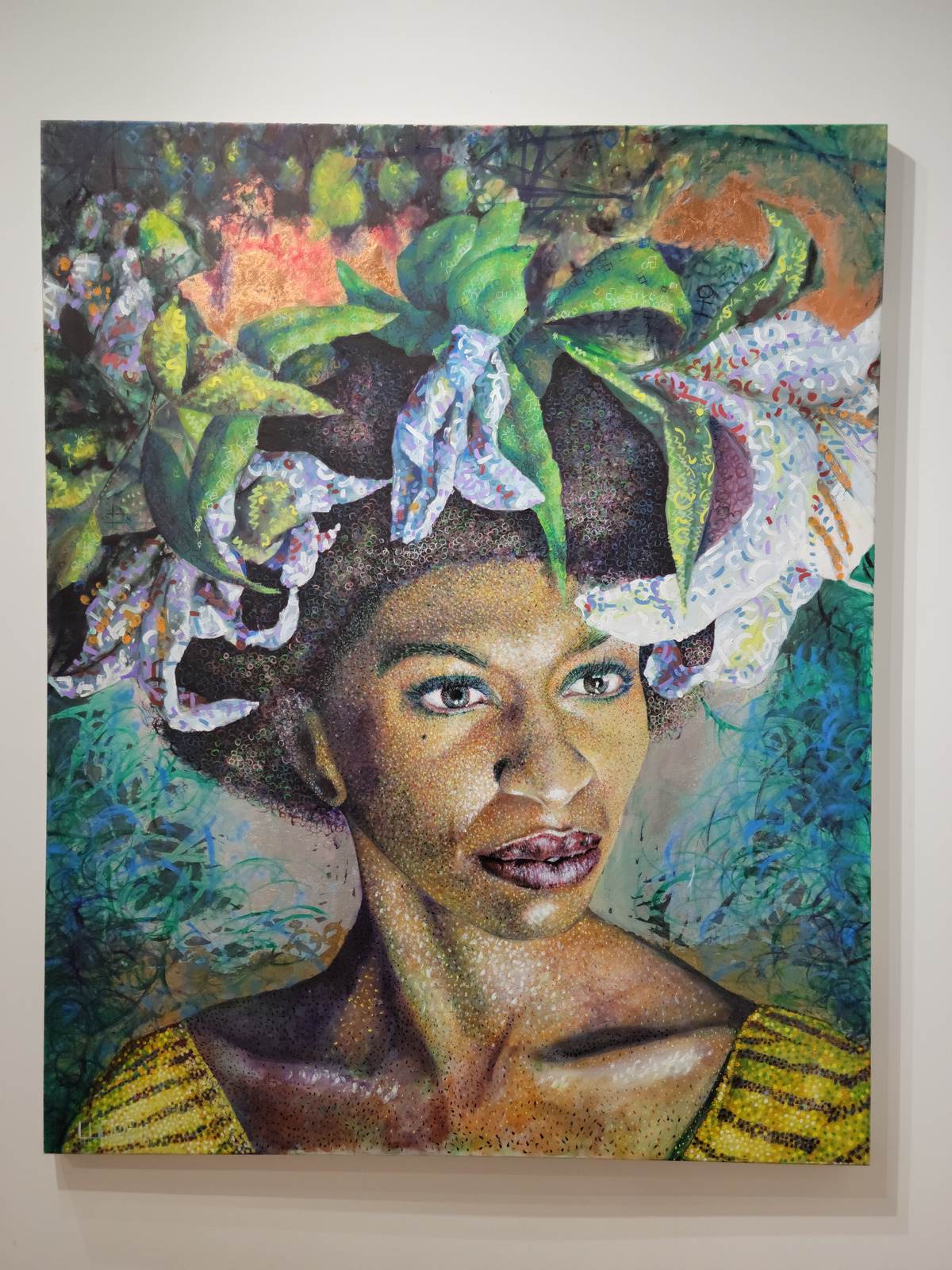