hat separates craft from art? And is one objectively “better” than the other?

It’s a question that impacts all different artistic disciplines, and none more so than tattooing.

Continuum came to fruition in 2021 through a collaboration between tattoo artists Katie Montes and Cody Reed. Both having extensive experience working in traditional tattoo shops, they knew how oppressive the working conditions can be.

They had often faced, in Montes’ words, a work environment where “you come, you go to work, you hand me money, and then you go home.” Not only does that limit the artist’s creativity, but it leaves little time for finding inspiration outside of work.

She asked, if we just come to work and do what we’re told, what makes us artists?

Reed agreed, and naturally, they started working on a plan to create their own space.

While Montes always had a vision for the type of business she wanted to open, it wasn’t until they found the 8,000-square-foot former factory in historic downtown Hendersonville that their ideas became tangible.

When she heard the space was up for grabs--and included a loft to host future featured artists--she called Reed and, as the two admitted, they “just figured it out from there.” Reed signed the lease without ever having seen the building, and despite the huge risk and countless setbacks, the two (along with the help of their friends) put their own hard work & time into the renovation.

And then, in June of 2021, Continuum officially opened with its first massively successful art market.

But the space isn’t just about Montes and Reed’s desire to be their own bosses.

They could have achieved the autonomy they wanted by opening “just another tattoo shop,” but for them, it’s about more than just working for themselves.

They needed a space that welcomed all forms of art, where all types of artists and craftspeople can come, share their knowledge, be a part of a community, and remain unapologetically humble. And most importantly, they wanted to host the artists in a place where they (and their families) could have fun, learn from other artists, and participate in the events--whether it be dance classes, art markets, or continuing education for artists.

Their real goal behind Continuum is to dismantle the hierarchical structure of both traditional workplaces and the arts community.

As Reed said, “even in a friendly environment, there’s the boss and then there are the employees. We wanted to work against that and create a collective.”

So to circle back to the question… what separates craft from art, and is one better than the other?

While Reed says that he’s more into the technical & practical aspects of tattooing and Montes represents the artistic, theoretical half of the business, they agree on one thing: both realms are equally valid, and they’re simply two ends of the same spectrum.

Crafts, arts, and everything in between… they’re all equally as valid, impactful, and important. And no one discipline is better than another.

In fact, you could wrap up the values of Continuum in three words.

As Montes half-jokingly claimed, “I want to get a pendant with the logo and on the back it’ll say: ’you ain’t shit.’ That’s our philosophy. And that’s okay, because neither are we.”

We’re all just here to learn from each other, stay humble, and carry on the Continuum of art.

Thank you! Your submission has been received!
Oops! Something went wrong while submitting the form.

What separates art from craft? Is it found in the difference between freedom of expression and a means to an end or designing for oneself versus designing for a proctor- someone to hold the craftsman accountable? Do innovation and advancement differ from technique and tradition? Should there even be a separation? When does it become more than just a pretty picture, or is capturing the beauty of something art in itself? Please write to us and tell us what you think. You could be featured in our first blog post.
Creative Continuum 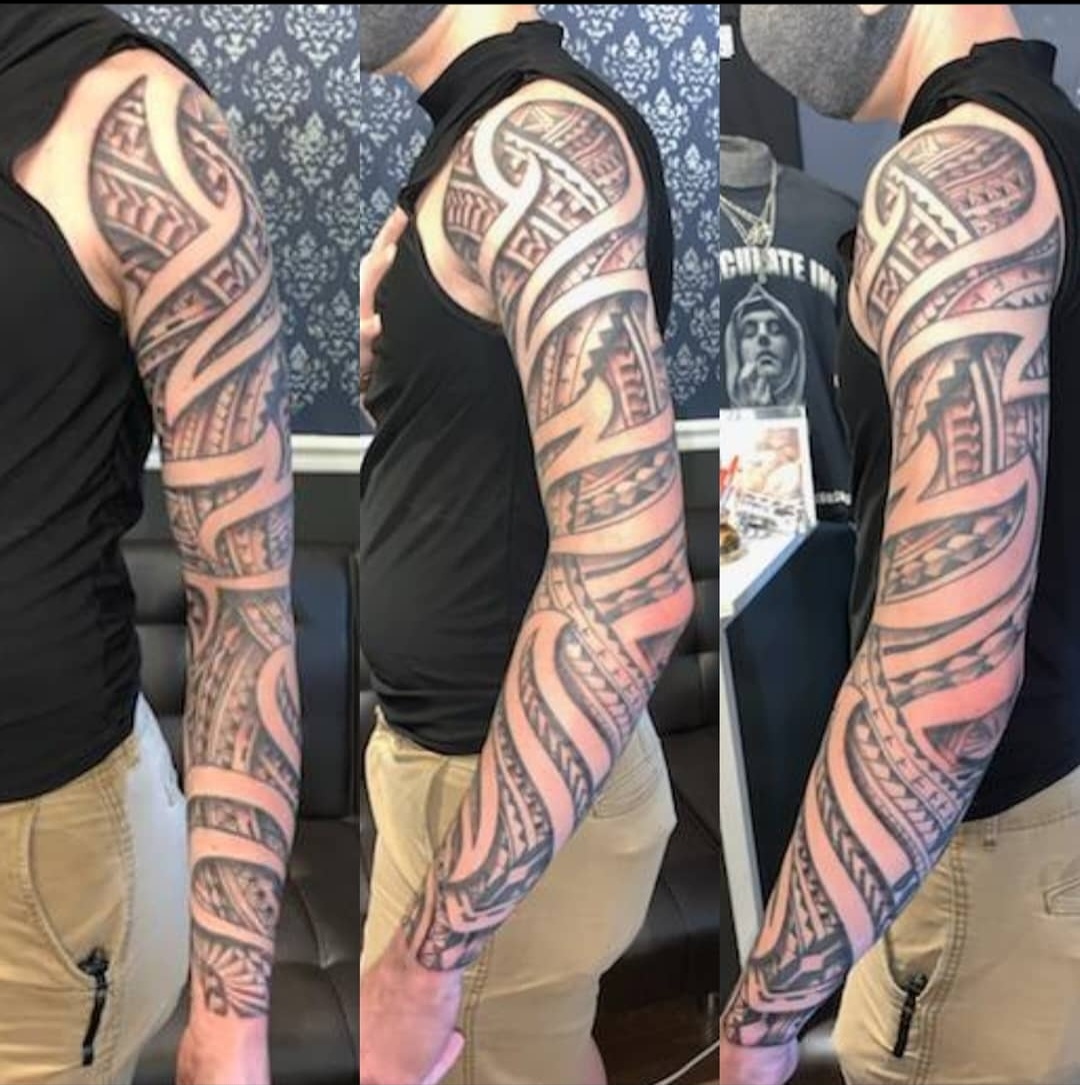 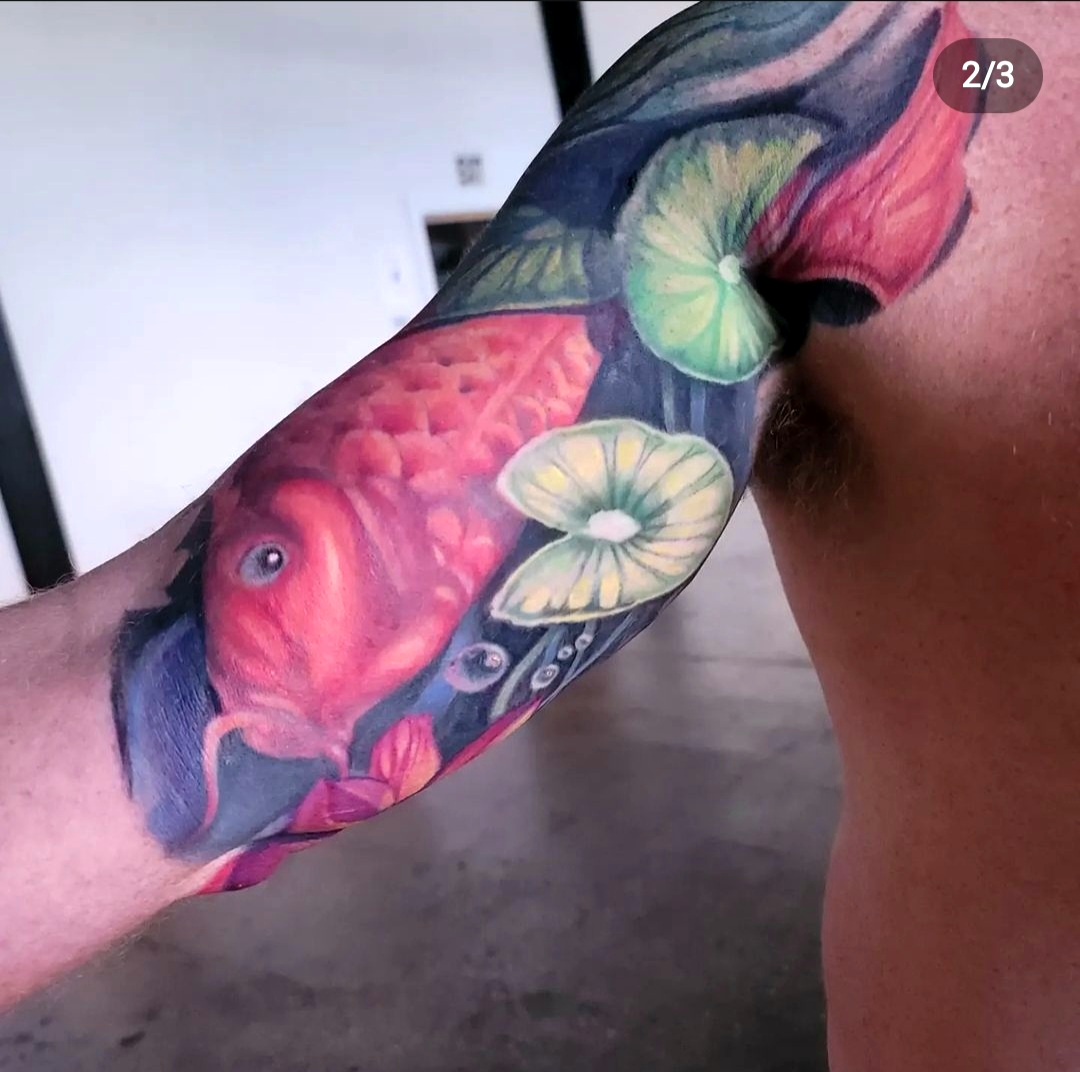 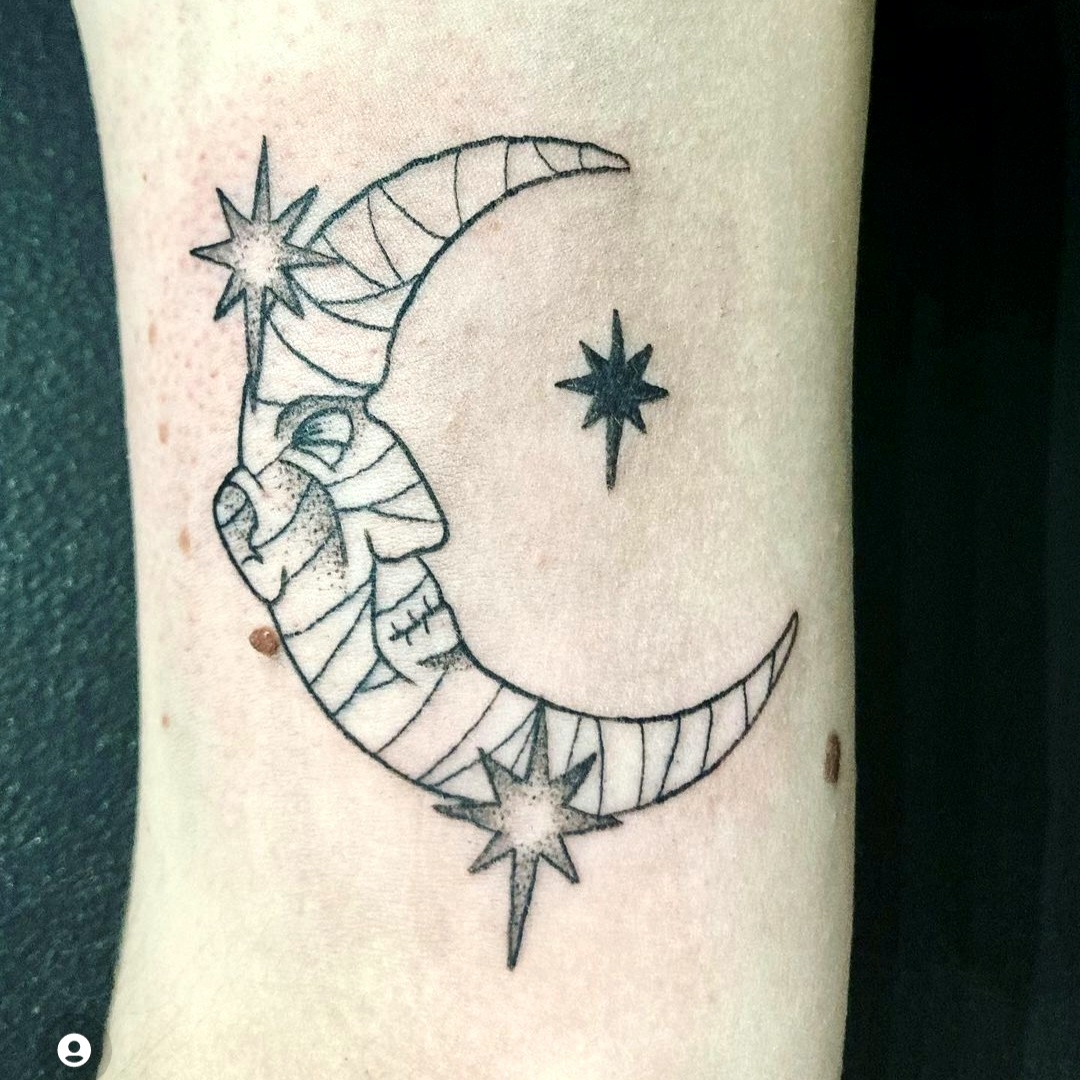 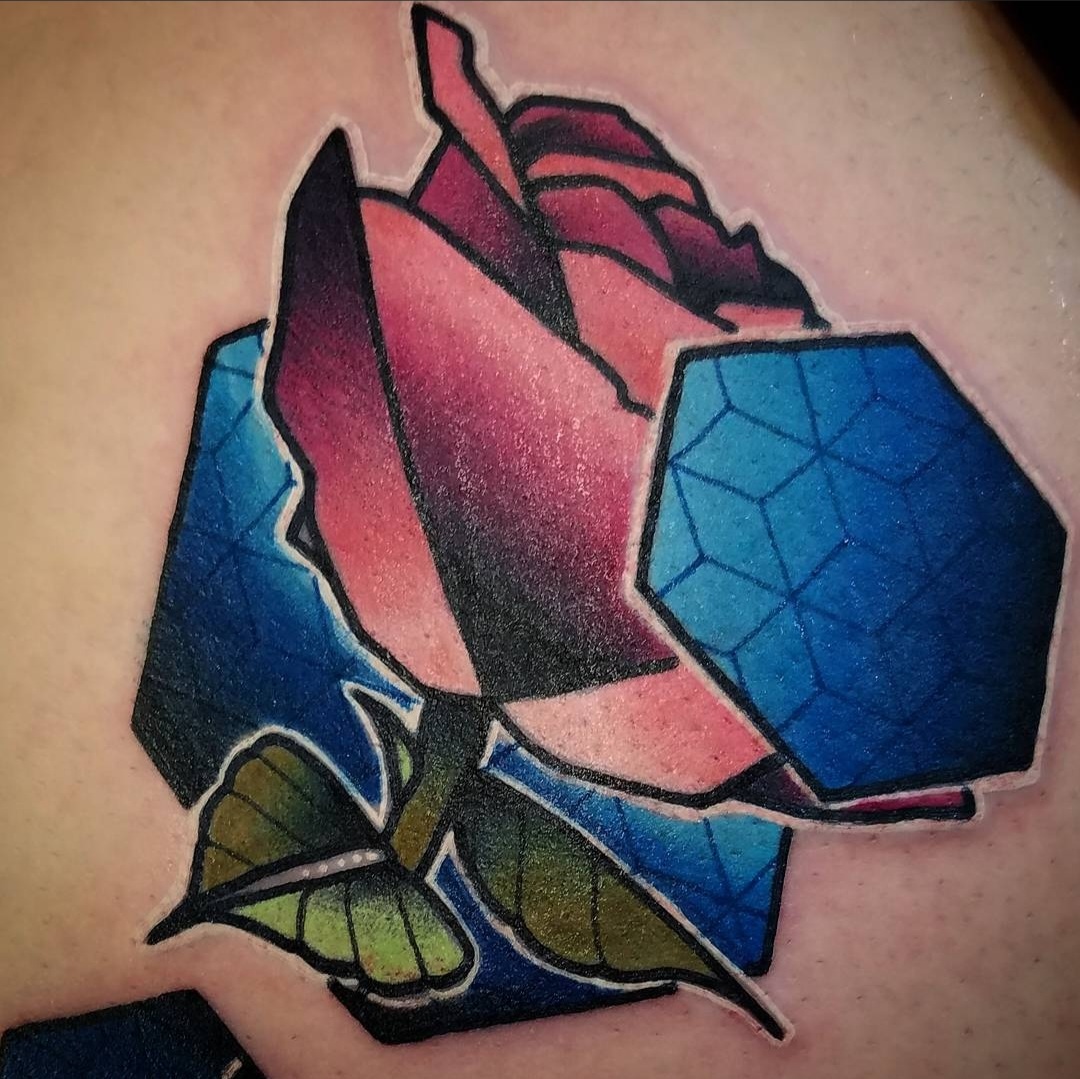 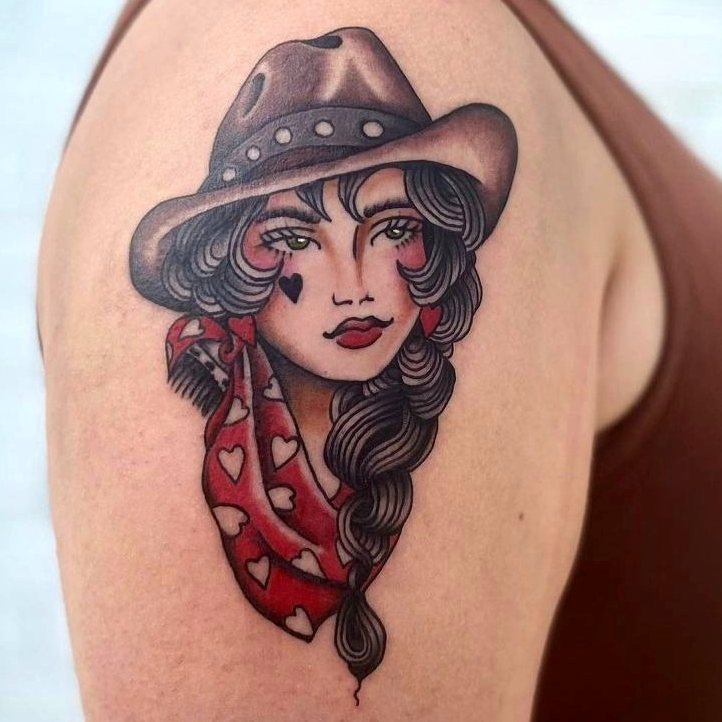